…and Edward has chosen to make them regret it.

When Edward is swept into the world of Ivalis as a Dungeon Lord, the Dark’s most powerful servant, he has no servitude in mind. He’ll oppose the evil plans of the Dark god Murmur, whatever it takes.

Through only his wits and his guts to help him survive a weakened arrival, Edward must rise to power if he is to earn the right to live another day.

But in the battle between Dark and Light, what can Edward choose if both sides are cruel, uncaring monsters?

Cold gods laugh in the distant world of Ivalis. Heroes chase after power and experience, while Kings send their armies to their deaths in the name of the Dark and the Light.

But no one expects the rise of the Dungeon Lord… And in the world of Ivalis, maybe a single man can forge his own path. 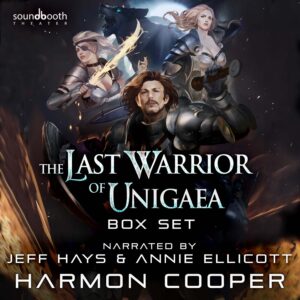 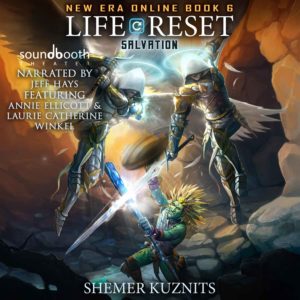 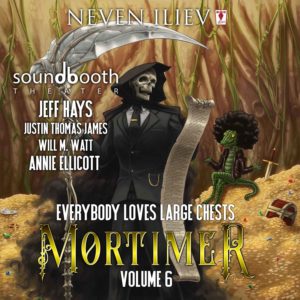 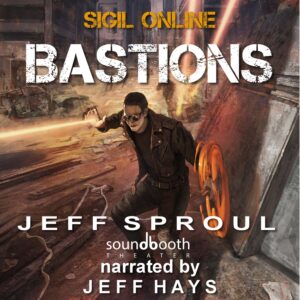