Conrad Von Helmand has been dispatched to the Black Forest. His great aunt has managed to get him stationed away from the front lines, in an idyllic village where it is said some have seen fairies. The aunt wants proof of these beings before she dies and promises great rewards if her young nephew can produce photographs. But it is not always wise to peer beyond the mortal veil. 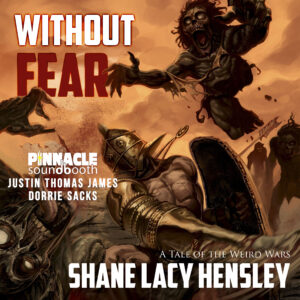 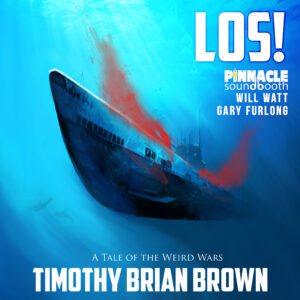 Delighted to hear this production of my work, especially the care taken to get all the accents right.

Delighted to hear this production of my work, especially the care taken to get all the accents right.