Oberleutnant Karl Schmidt dreams of being the best pilot in the entire Luftwaffe. But what will he do for a shot at the Third Reich’s new superweapon — the ME-262? And what is the secret of the strange amulet he wears on each flight… or the bizarre being some say flies beside him? 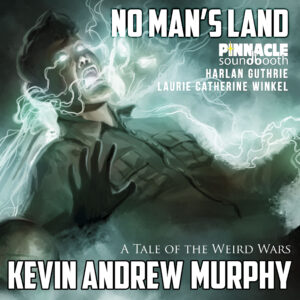