Captain Nick Garron has a new ship, new kalian, and a few new other things to worry about since we last saw him in the Wendigo Tale: “The Searchers.” In “Fabricated Dreams,” the crew discovers a wonder both ancient and new at the same time. Is the dusty planet as empty as it seems? And if it is, who — or what — keeps building the strange structures on its surface? A Clear Understanding of Honor 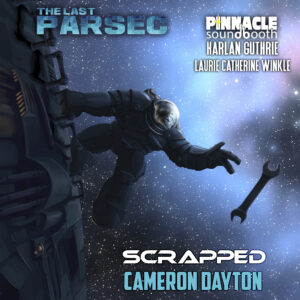 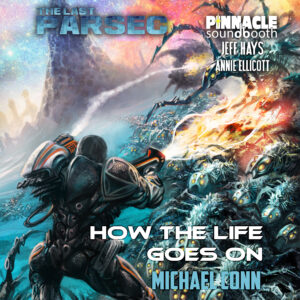 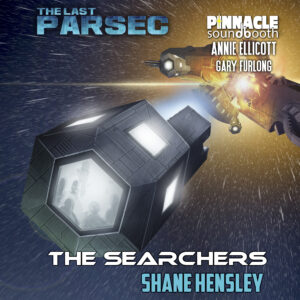 Great story and a great idea for a game.

Really good, but seemed to end just as it was getting started! Feels like the prelude to a much more expansive story.