When not observing planet Earth from his space mansion, Gary Furlong can be found narrating audiobooks. He enjoys long walks on the moon, star-bathing, and Law and Order SVU. As a narrator, Gary specializes in accents and dialect, with fluency in Irish, British RP, and Standard American. In four years of working fulltime in audiobook production, he has narrated over 100 audiobooks spanning fantasy, thriller, romance, YA, and nonfiction for world-class publishing houses and independent authors. Gary is also a two-time AudioFile Earphones Award winner and an Independent Audiobook Award-winning narrator. 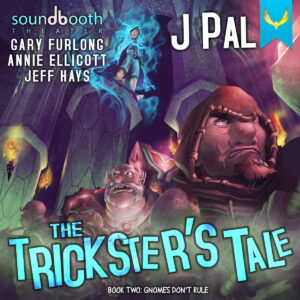 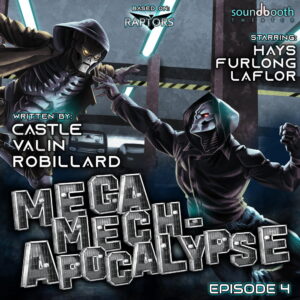 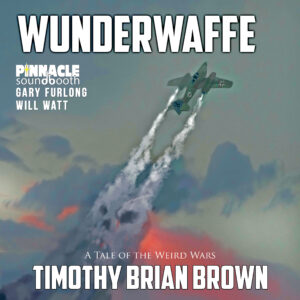 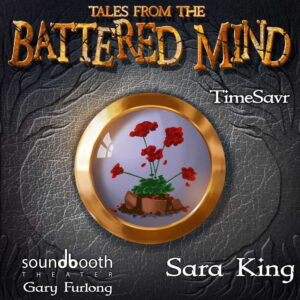 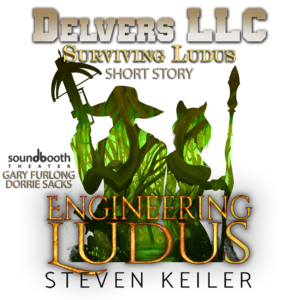 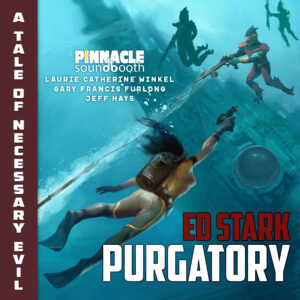 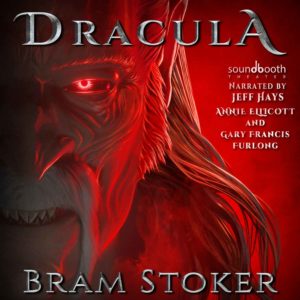