After a lifetime of political disillusionment, Mia Rhodes created an alternative to the two-party system: Ameritocracy. Part American Idol, part Iowa Caucus, her online political competition will find the most popular independent candidate in America and give them a genuine shot to win the presidency.

Anyone can run… The American people vote online…

The winner receives instant fame and a campaign warchest to battle the Democrats and Republicans in 2020.

In Echo Chamber, the third book, Mia sets out to transform American democracy. Now she’s afraid of what will happen if she succeeds.

Mia created Ameritocracy to make it possible for anyone to become president. But as her online political competition races toward its finale, it’s poised to elect a Machiavellian manipulator with a winning smile, leaving Mia to wonder whether she’s changed anything at all. As the competition builds to its spectacular final debate in Washington, DC, Mia Rhodes and her team must question everything they’ve done so far and defeat a threat to democracy they had never imagined. Tales from the Battered Mind, Episode 8: Lullaby at the Rubble Heap and Dead Tired 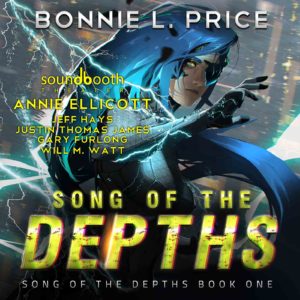 Song of the Depths 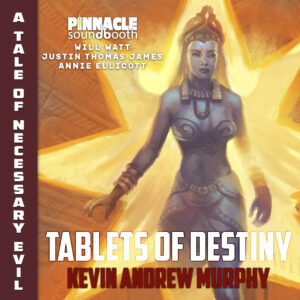 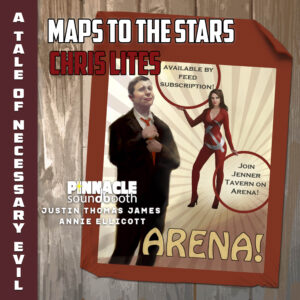 An excellent conclusion to a Three Act trilogy. Excited to see if there’s more to come. Great narration and enhancement to a standard audiobook by the SoundBooth team.

A satisfying end to a great story.

An excellent conclusion to a Three Act trilogy. Excited to see if there’s more to come. Great narration and enhancement to a standard audiobook by the SoundBooth team.