The advent of MMOs was especially exciting. So it was only natural I’d want a job that was somehow related to this amazing thing I loved. Unfortunately, I’ve since been forced to abandon that dream when I realized the harsh realities of how horrible the video game industry actually is. I still somehow ended up working as a programmer though, which I enjoy quite a bit. So it wasn’t all bad.

I still game extensively in my free time, with RPGs (both single and multiplayer) being my favorite genre. I was introduced to LitRPG through a variety of translated Japanese light novels, which really struck a chord with me. I also tried reading classics like Tolkien’s Lord of the Rings, but I didn’t have the patience for it. You can’t engage people if you spend upwards of ten pages on just describing a god-damned forest or whatever.

When I eventually picked up writing as a hobby, I used my love of games to draw inspiration and my logical thinking as a programmer to stitch the various elements together. I’m a big fan of consistent and unambiguous mechanics, which I hope is evident in my work. I still consider writing to be a hobby rather than a profession. It brings me joy to create, and I’d rather not compromise that by tying my financial stability to it. 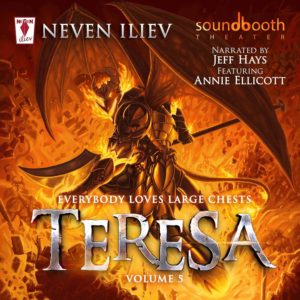 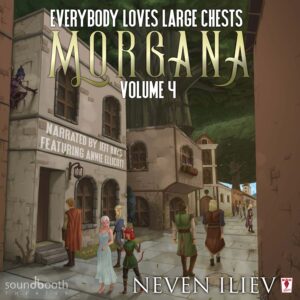 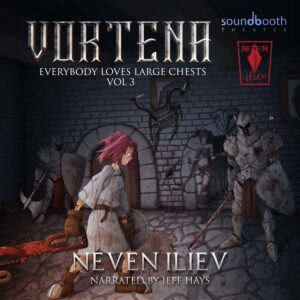 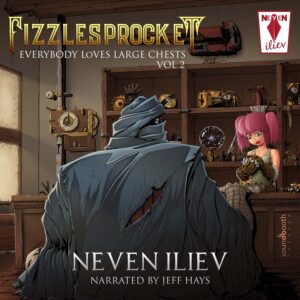