Crusader is the most isolated man in Star City. He spent the years prior to the v’sori invasion racking up an impressive body count of supervillains and street criminals. For his efforts, he was hunted by the cops, targeted by the underworld, and reviled by the public as a ruthless vigilante. Since the invasion, he’s shifted his focus to shooting aliens; but he still takes any opportunity to kill the villains and crooks he comes across. Superheroes and cops consider him a villain, the villains all want him dead, and the v’sori would gladly torture him to death if they could get their hands on him. But that doesn’t stop him from carrying out his own private war for Justice.

Then Crusader learns the v’sori have built a weapon that could kill every super villain on Earth, destroying the resistance in one fell swoop. Forced by circumstance to work with one of his most hated foes — the indestructible strongman, Invictus — can he adapt his moral perspective and learn to work with criminals he knows he should kill? Or, will he let humanity remain under the alien yoke so he can see Justice done? 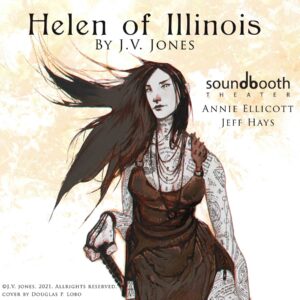 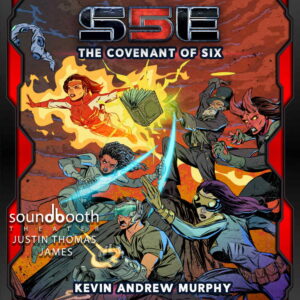 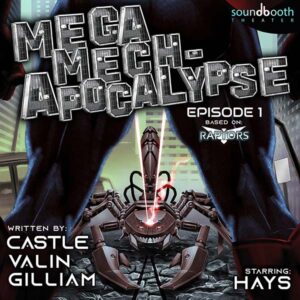 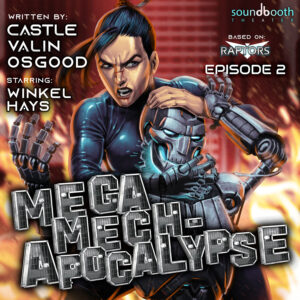 Very cool to see a vigilante "hero" introduced in this series. Good stuff!